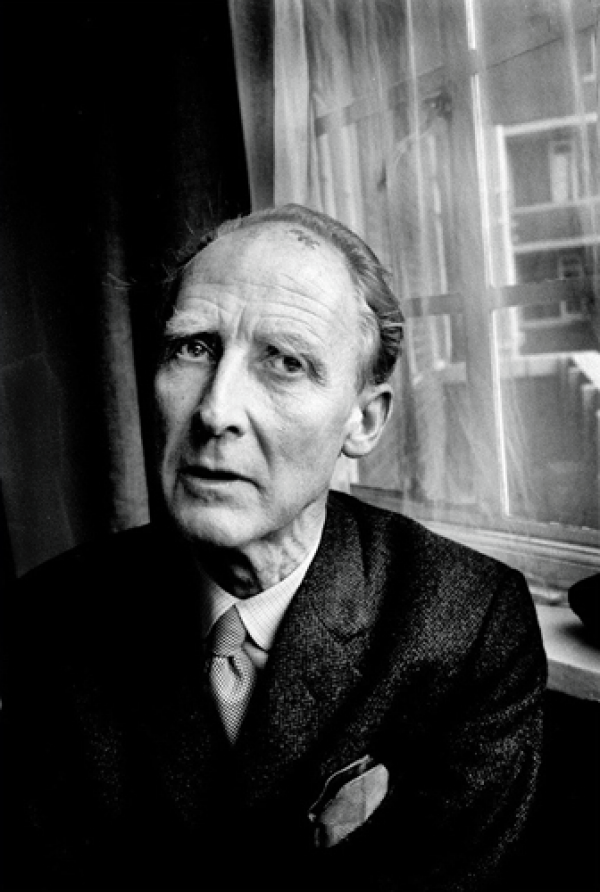 Germany, 1904 – England, 1983
Bill Brandt, byname of Hermann Wilhelm Brandt was a photographer known principally for his documentation of 20th-century British life and for his unusual nudes.
Following early schooling in Germany and a stay in Switzerland, during which he took up photography, Brandt briefly worked in the Paris studio of the American artist and photographer Man Ray in 1929. In 1931 he returned to England and became a freelance photojournalist, producing a series of photographs depicting the daily life of all strata of English society; they were published as The English at Home (1936). In the late 1930s, working as a photojournalist for Lilliput and Picture Post, Brandt began to photograph the industrial cities and coal-mining districts of northern England, creating images that reveal the desperation of England’s industrial workers during the 1930s. When World War II began, Brandt became a staff photographer for the British Home Office, capturing home front scenes such as Londoners crowded into air raid shelters in the city’s underground train stations.
His work in the 1950s became increasingly expressionistic, culminating in his best-known collection, Perspective of Nudes(1961). In several of these photographs he placed his extremely wide-angle fixed-focus camera at close range to the human body; this caused distortion and transformed the human figure into a series of abstract designs. In other photographs from this time, however, Brandt made the distorted human form become an integral element of a stark landscape of cliffs and rocky beach. He published two collections of his work, Shadow of Light (1966; rev. ed., 1977) and Bill Brandt Nudes: 1945–1980 (1980).

For sale
For sale